We are on the front lines of people in crisis and we need your help!

Become an Opportunity Partner by selecting a monthly donation frequency and receive exclusive content from GRM! 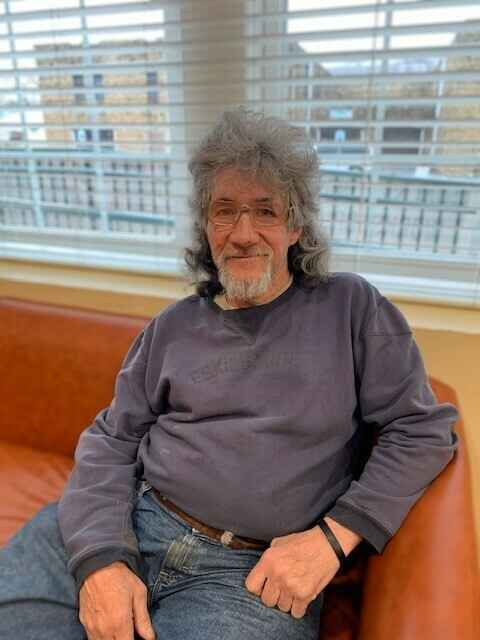 Become an Opportunity Partner by selecting a monthly donation frequency and receive exclusive content from GRM!

When you invest at GRM you are part of the life change!

After a skiing injury in his young adult years threatened his future, his hope for a financially sound life was found, sadly, after his father passed away. The inheritance, which included 15 rental properties, should have been enough to give him a second start. However, a scandalous turn of events flipped those hopes upside down, leaving Bobby wrapped up in legal red tape so thick, he was penniless despite the wealth he came from.

Bobby’s father was a prominent housing developer in Oklahoma City. He owned many properties, including a gorgeous estate with a private entrance to the nearby lake, often used by Olympic skiers for practice, and eventually becoming one of the national sites for Olympic Trials. Bobby rubbed elbows and received tips on his favorite past-time, skiing, from some of the world’s most renowned skiers. Even former Olympian, Michael Morgan, was considered a friend of the family. Growing up in this competitive environment, Bobby was quick to latch onto skiing and progressed quickly with his skill in watersports. While it was never his goal to compete, it was a hobby he passionately loved, but one that bit back. Years of skiing and injuries compounded, ultimately leaving him with four knee surgeries and a hip injury, resulting in one of his legs being nearly 3 inches shorter than the other. Up till that point, he had been a dedicated worker in landscaping and paving, even owning his own bulldozer and tractor. After the loss of his dad, then his mother only a few years later, on top of the injuries, Bobby lost the will to keep pushing forward, lost his equipment, and lost hope.

A portion of father’s estate went to Bobby and a portion went to his sister. In his mother’s ailing condition and after her passing, unknown events gave his sister complete control of the estate and management of the properties, in essence, leaving Bobby with nothing. Although he tried to fight it in the court system, he had no money to pay for lawyers, and his hands were tied. With his disability, and no way to be able to provide for himself, eventually, he found himself homeless in 2010, causing a downward spiral into drugs that he thought couldn’t be stopped. Until he found Gospel Rescue Mission.

Now, 7 years sober, and rededicated to Christ, he says, “God is working for me, and he’s telling me to help others who can’t help themselves.” He shared with us before telling his story that he had finally been approved for housing and was looking forward to moving into a place of his own soon. We are so happy to report that the very next day, his bags were packed, and he was finally moving into his own apartment. It makes our hearts happy to see one of our guests getting to go out into the world sober, confident, and prepared for a life of independence. It’s about finding God, growth, hope, and opportunity, because here at GRM, Opportunity is Guaranteed.